My First Film In Outer Space! with Geraldine Barkworth 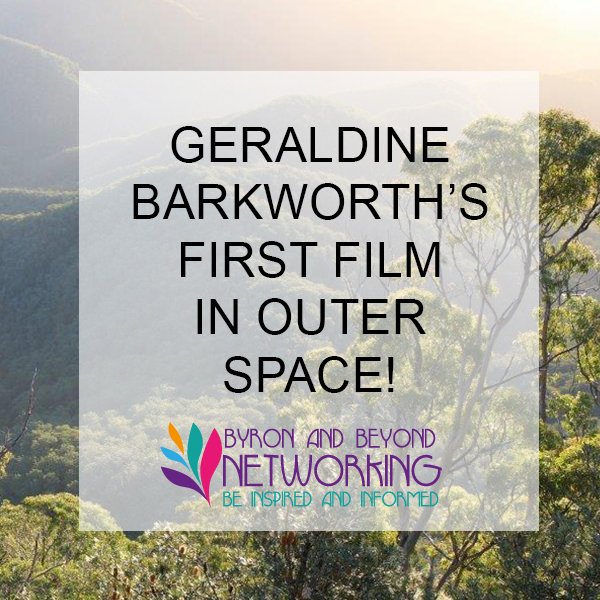 Tips To Make Your First Film An Easier Flight 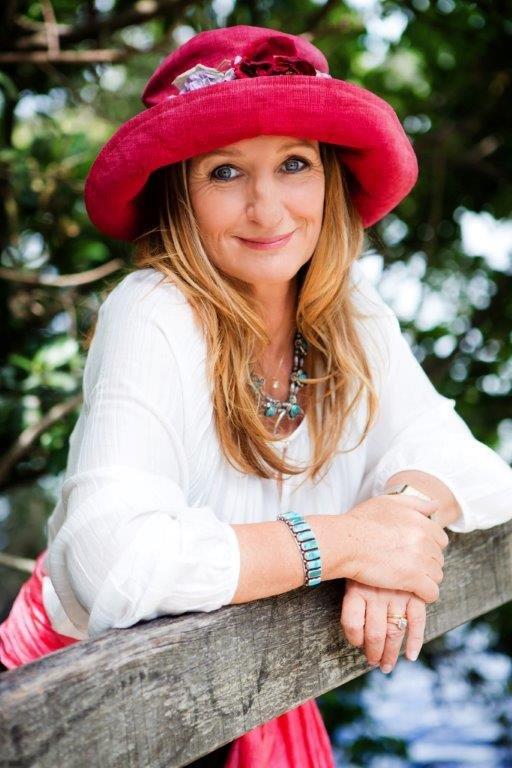 Just as an astronaut trains and prepares to undergo a mission, so must you train and prepare to be filmed when you give a speech.

Recently I worked with local Byron Bay film team, Astronaut Media and delivered a 30 minute speech to Byron And Beyond Networking members in a cosy Bangalow cafe.

My film was edited down to 10 minutes. It was a laborious process, identifying the highlights and ensuring a congruent story still flowed. I passed my list of edits onto Astronaut Media and back it came. All the boring, waffly and nonsensical bits, deleted! Such power! Such control! Such extreme makeover!  Take a look at my 10 minutes of glory here:

Mistakes I Made In My First Filmed Speech

As soon as I received my unedited film I realised I could so much better the next time I spoke. What I didn’t do well was prepare the speech with the end in mind.

In this case, the end wasn’t just a spoken message for the people who were personally present; it needed to include the people who will be watching later on film. For a video audience, there are no second chances to explain, backtrack or answer questions to clarify the occasional inarticulate stumbles we all make.

Speak With The End In Mind

Put Yourself In Your Ideal Viewer Shoes

In other words, imagine yourself viewing a short film about someone else’s work or business. You’d want to walk away with very specific information wouldn’t you? Like:

Who are they? Can I trust them? Do I want to work with them?

I asked Marcus at Astronaut Media, “One small step in your plan; One giant leap for your bottom line”, for some practical film advice for first time speakers:

“ There are two great benefits of rehearsing your talk. The first is that you learn it.  And the second, is that learning gives you more confidence and ease during delivery.  It is this confidence that enables you to appear relaxed and actively engage with your audience.  Your mind is no longer totally pre-occupied with what you are going to say next. Being relaxed and actively engaging builds trust and likability and that turns potential clients in your audience into actual purchasing clients. A honed, one-minute filmed presentation is the first step towards passive income generation. While you sleep, the power of film and the internet sells you and your services.”

The clearer you are in preparing your film content and practising the delivery, the clearer will be the understanding of your audience. And that’s a good place to aim for when your film flies out into the universe.

See you in space!

I joined Byron and Beyond Networking in 2012 after moving to Bangalow and only knowing one person. At my first breakfast meeting I was very warmly welcomed by Arnold and Rosemarie.
Now I have met some lovely people who have helped my business grow by referring clients to me.
Delicious breakfasts, wonderful locations and lovely interesting people. I thoroughly recommend Byron and Beyond to anyone wishing to make contacts and grow their business.
Thank you Rosemarie and Arnold for making this possible.
Helen Larkey – Reconnect Counselling.
www.helenlarkey.com